Report: More than half of aspiring Colorado elementary teachers fail their licensure exam on the first try; many don’t try again 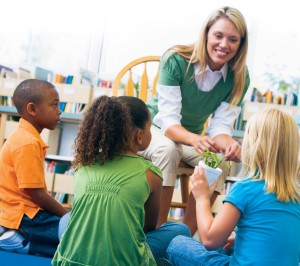