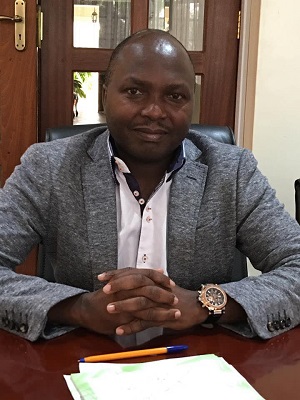 2017 KCSE Results have just been released, and of 615,000 teenagers who sat, only 70,000 qualified to join University. This is a success rate of 11%; a failure rate of 89%. If Dr. Matiang’i was a Minister for Education in any European Country, together with entire KNEC officials, they would have resigned …. If they were in China, they would have been hanged already.

No Country worth its name gets a failure rate of 89% … There is nothing to be proud about. Such a failure rate is confirmation of an education system that has wholly failed and demands criminal, political and moral responsibility.

In Ancient Greece, Rome and Egypt, the best educated boys served in the army to protect the empire. In ancient China, the best educated joined the civil service. In modern England and France, the elite Universities train those who join public service and politics. In America, the best educated go to be inventors in Silicon Valley or make money in Wall Street.

What is our objective in our education system? Do we intend our best to be anything, or we leave it to the capricious decision of the students? Whom do we want our best to be? Doctors? Engineers? How come none of the best wants to be a Teacher, Agronomist, ICT inventor, Medical Researcher, Policeman, Forest Officer … Is it indictment of our system that we inculcate on innocent minds that to succeed one must be a Doctor or Engineer?

Anyway, let’s go back to Matiang’i and KNEC … of the 89% teenagers they have told are failures, where do they go to? 500,000 kids who are hardly 18 years old have been condemned to life of failure, penury and begging. KCPE churns our nearly a Million Children who don’t join Government Schools snd thus with certainty don’t reach Form Four. Each year, kids failing out of the education system at Standard 8 and Form 4 is nearly 1.5m. After every ten years, we have over 15m non-schooled population and growing.

Does Matiang’i and KNEC celebrate that there were no exam malpractices when each year, they dump on Kenya 1.5m “Unschooled” minors? Our education system is the biggest security and existential threat to our country and civilization. That we actually celebrate Matiang’i and KNEC is indictment of our value system. Every country in the world has success rate of over 65% that qualify to University… Ours is 11% and we toast. Who bewitched us?