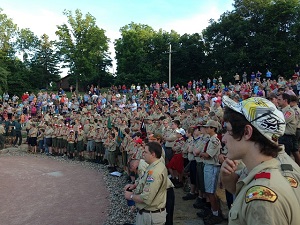 In a statement defending the admission of girls, BBA said “Families today are busier and more diverse than ever. Most are dual-earners and there are more single-parent households than ever before, making convenient programs that serve the whole family more appealing.”

BBA added that “The historic decision comes after years of receiving requests from families and girls.”

Whereas most progressive groups have applauded this BBA decision as a positive move towards integration of diverse groups into its ranks, the Girls Scouts has lambasted the move. “Instead of addressing systemic issues of continuing sexual assault, financial mismanagement and deficient programming, BSA’s senior management wants to add an accelerant to the house fire by recruiting girls.” A statement from Girls Scouts read. 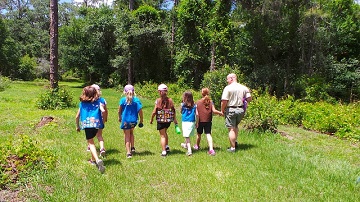 In allowing girls in its ranks, the Boys scouts of America is responding to many years of criticism over its exclusionist policies that barred girls and transgender boys’ admission into its ranks.